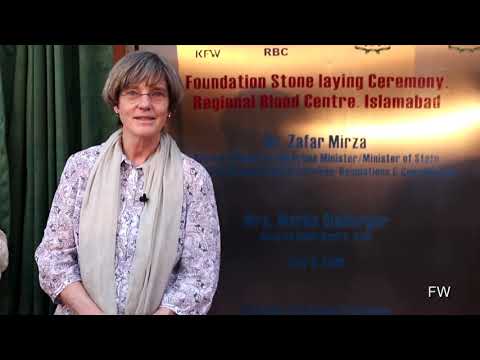 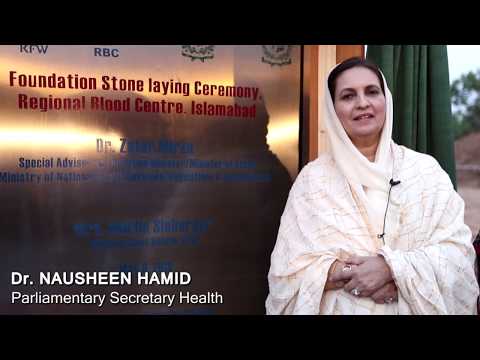 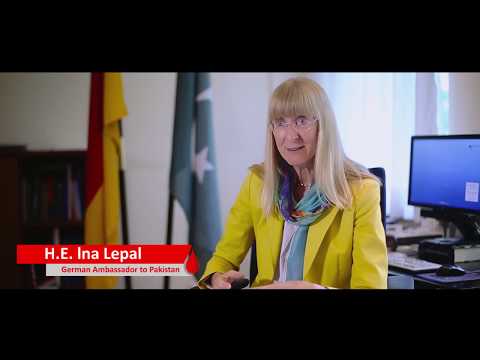 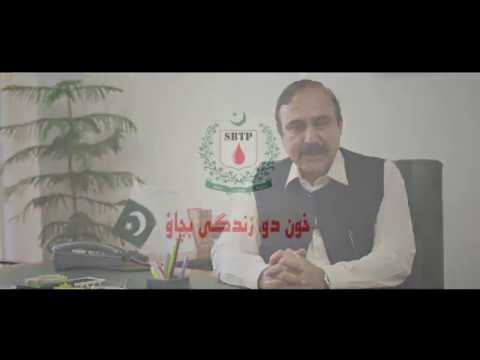 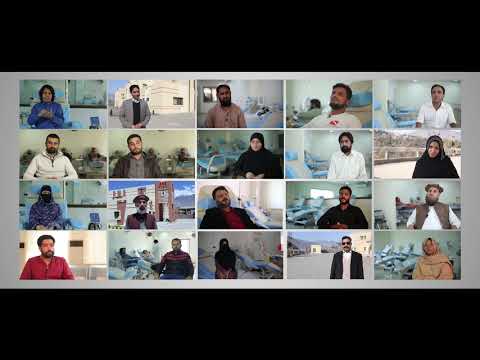 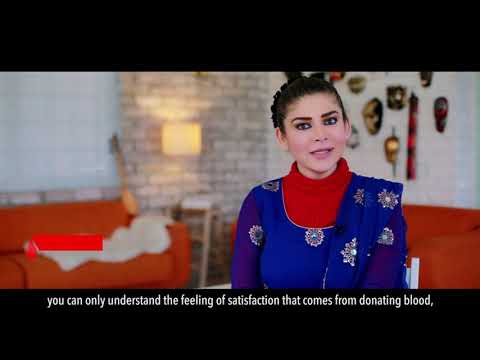 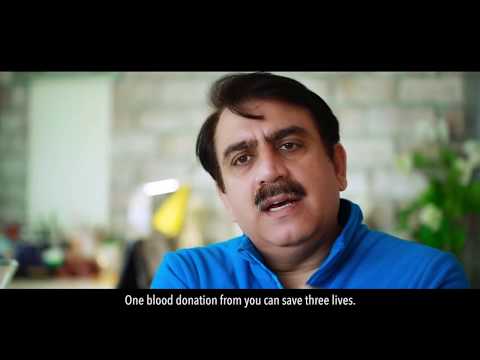 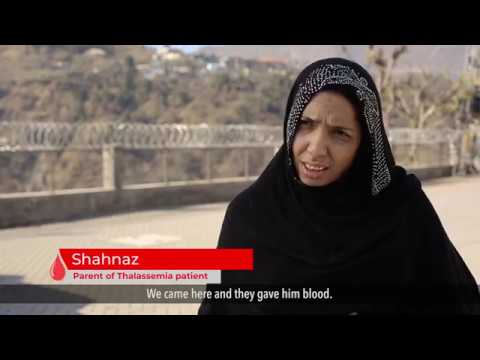 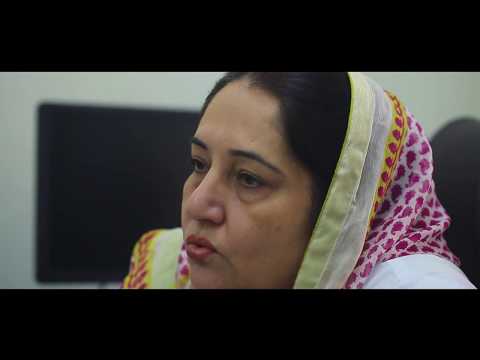 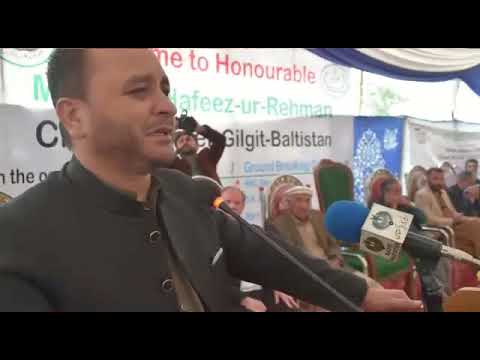 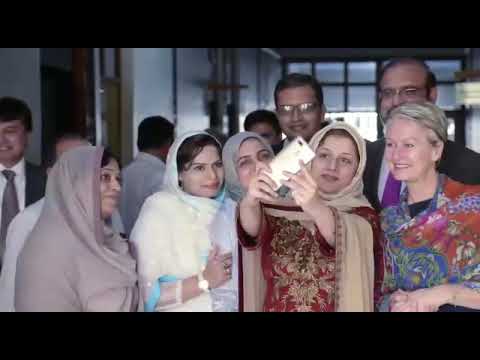 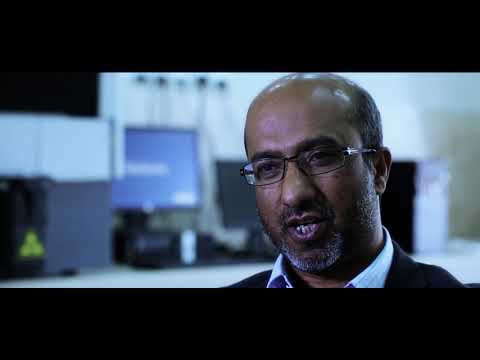 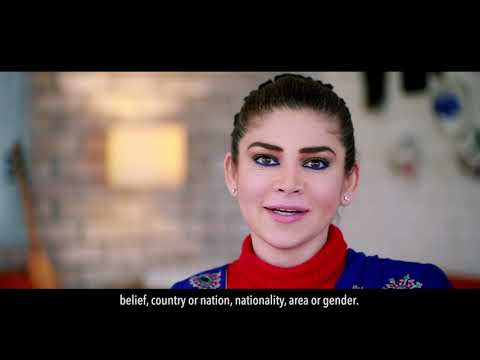 Until recently Pakistan had a completely fragmented blood transfusion system where large, medium and small size blood banks in the public, private and NGO sector operated with varying standards and insufficient regulatory oversight. To reform this unsafe blood transfusion system, the government of Pakistan initiated blood safety systems reforms in the country in 2010 with the support of the German government. The reforms are based on the internationally recommended model of a nationally coordinated blood transfusion system, in which the newly established Safe Blood Transfusion Programmes of seven federating units harmonize their approaches gradually to introduce functional separation between production of blood in the new Regional Blood Centers and utilization of blood in the restructured and refurbished existing Hospital Blood Banks. Since the establishment of the Safe Blood Transfusion Programme in 2010, the Programme in coordination with the German and other partners has been able to deliver a series of outputs which were important inputs into the ongoing safe blood transfusion system reform process. Key target audiences for these outputs include (1) blood bank technicians (operational guidelines,tools and instructions), (2) hospital administrations (hospital transfusion committees), (3) clinicians in the field of haemotherapy (clinical use of blood), (4) academia (institutes of education and training and their regulatory bodies), (5) blood transfusion sector governance bodies (laws, policies), and (6) the general public (awareness on voluntary and replacement donation). The Programme has been able to establish strong working relations with all stakeholders from the entire country.